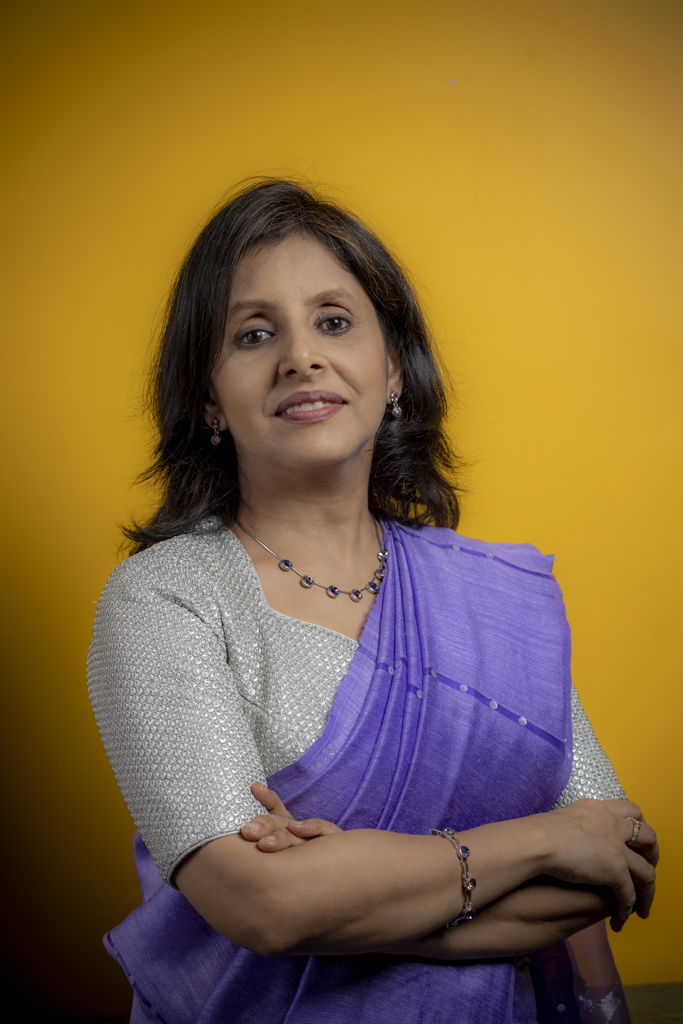 Since this post was first written, RBI has increased the deadline for exchange of pre 2005 notes several times. As per the latest circular, the deadline is once again extended to December 31, 2015.

Getting worried about Reserve Bank of India’s new rules on currency notes? Here are 5 reasons you shouldn’t.

Is Money Kumar (currency notes as my son refers to, given his fascination for Reserve Bank of India (RBI) comic books) giving you sleepless nights? Are you worried that your departmental store or your staff will not accept your money kumar after March 31?

Our very own central bank, Reserve Bank of India (RBI) announced on January 22 that the currency notes issued before 2005 will soon go out of circulation. Here are the 5 things you need to know and share so that there is no confusion, panic or stress !!!

2 Exchange old notes only with a Bank: Ours is a nation of enterprising people. So in coming months, you might get calls from finance companies about offers to exchange old notes with brand new ones. Don’t fall for it. Walk into any bank where you don’t have an account also, and exchange your old notes, just like you exchange the torn or mutilated notes with any bank. The only difference is that if you are going to a bank where you don’t have an account, its better to carry your identity proof and Permanent Account Number (PAN) as you may be required to provide the same.

3. If you miss March 31 deadline: There is no deadline of March 31 or July 1. The banks will accept the currency notes on any given date as Reserve Bank of India has mentioned that you can do it at your “convenience”.

4.  If you don’t exchange it all: It will still be accepted as legal tender.

5. No limit on the quantity of notes: RBI had initially said that only 10 pieces of Rs 500 and Rs 1,000 denomination notes will be exchanged from July 1 onwards. However in another announcement on January 24, it removed this limit which means that you can exchange any amount of currency notes. 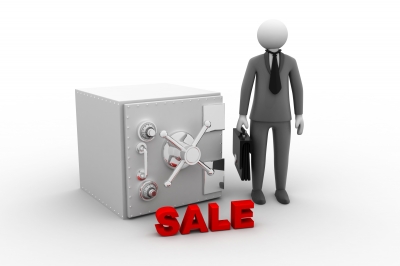 Bank Lockers:How Much Will You Pay to Get One? 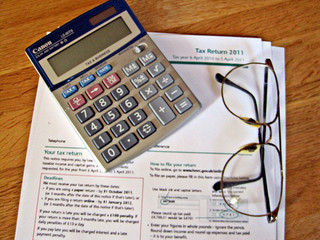